“Exquisite Vessel” is an experimental documentary using different audiovisual media techniques such as fulldome cinema and surround audio. This audiovisual project deals with the topic of death and our perceptions of it. The project started with Lucio Celomundo’s master thesis at Aalto University’s Media Lab, Helsinki.

The 2nd episode of Exquisite Vessel is called ‘Epitaph 2, Cris Af Enehielm’. It consists on an immersive 6-7 minutes short-film. In this 2nd episode short-film actress and artist Cris Af Enehielm, reflects on her life experiences while staging the way she would like to die and recites a very intimate poem that she wrote reflecting on her life and her vision on death. Andreas Af Enehielm and Theo Af Enehielm accompany Cris in this very personal and sensitive ritual with their acting and their talented music skills.

1st episode film production was partly funded by Aalto University, School of Arts and Architecture student grant in 2019. 1st and 2nd episode production, filming, voice-overs and 3rd installation setup for project was partly funded by Taike, Arts Promotion Centre Finland. The voice overs in Swedish and Finnish for 1st Episode and the voice-overs in Swedish, English, Finnish and Spanish for 2nd episode were partly produced with the help and collaboration of Helsinki Open Waves.

Anu Raines: Actress and actress accompanying Molina in his journey, singer for the 1st episode music

Theo and Andreas Af Enehielm: Actors and artists accompanying Af Enehielm on her journey, composers and interpreters of the music for 2nd episode.

Mamen Moreu for her drawing illustration on the master thesis cover

Urs Dierker for his advice on making curtains for the dome

Héctor Ventura for helping documenting the project in the 1st Spanish shows of February 2020. 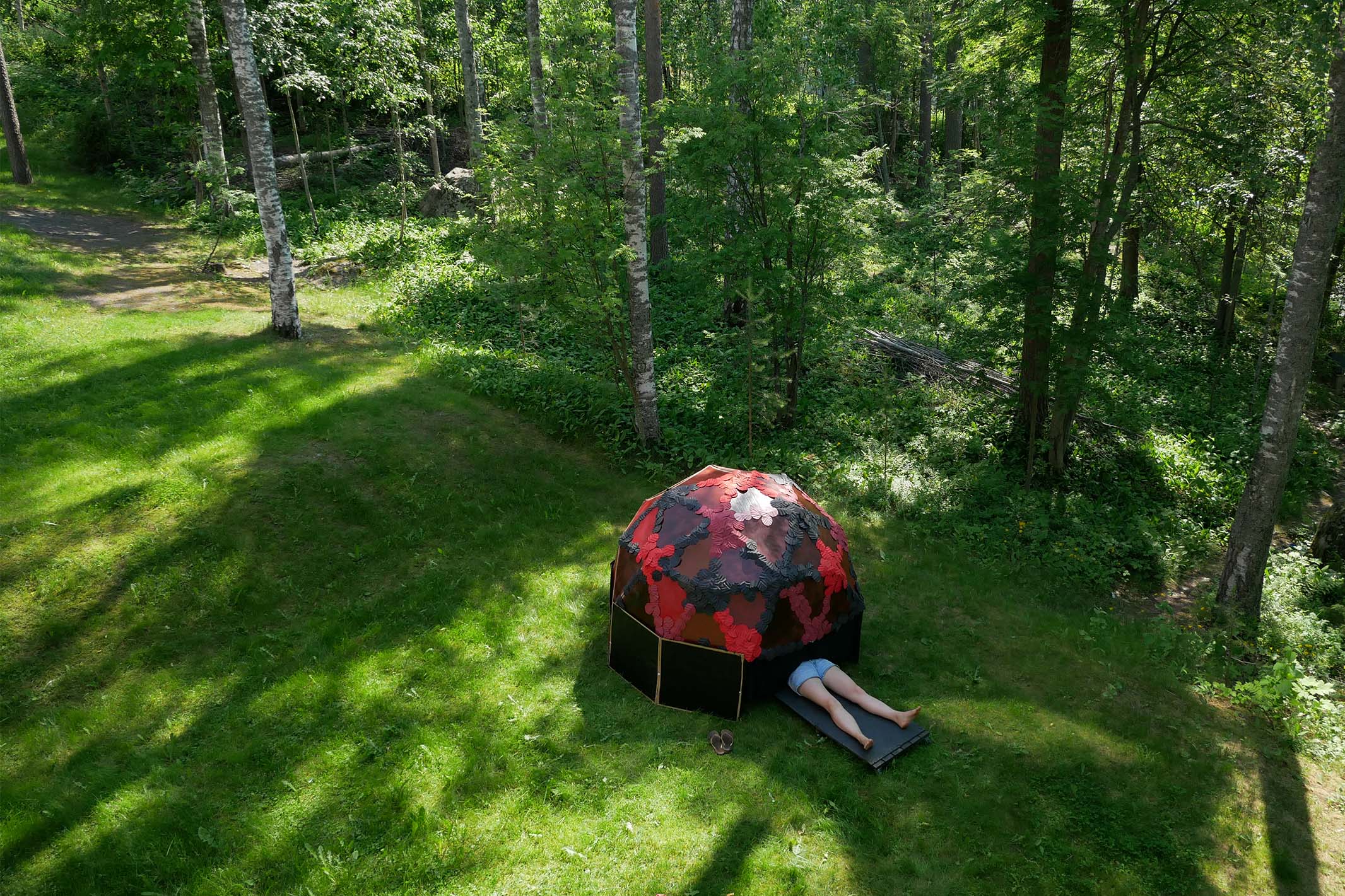 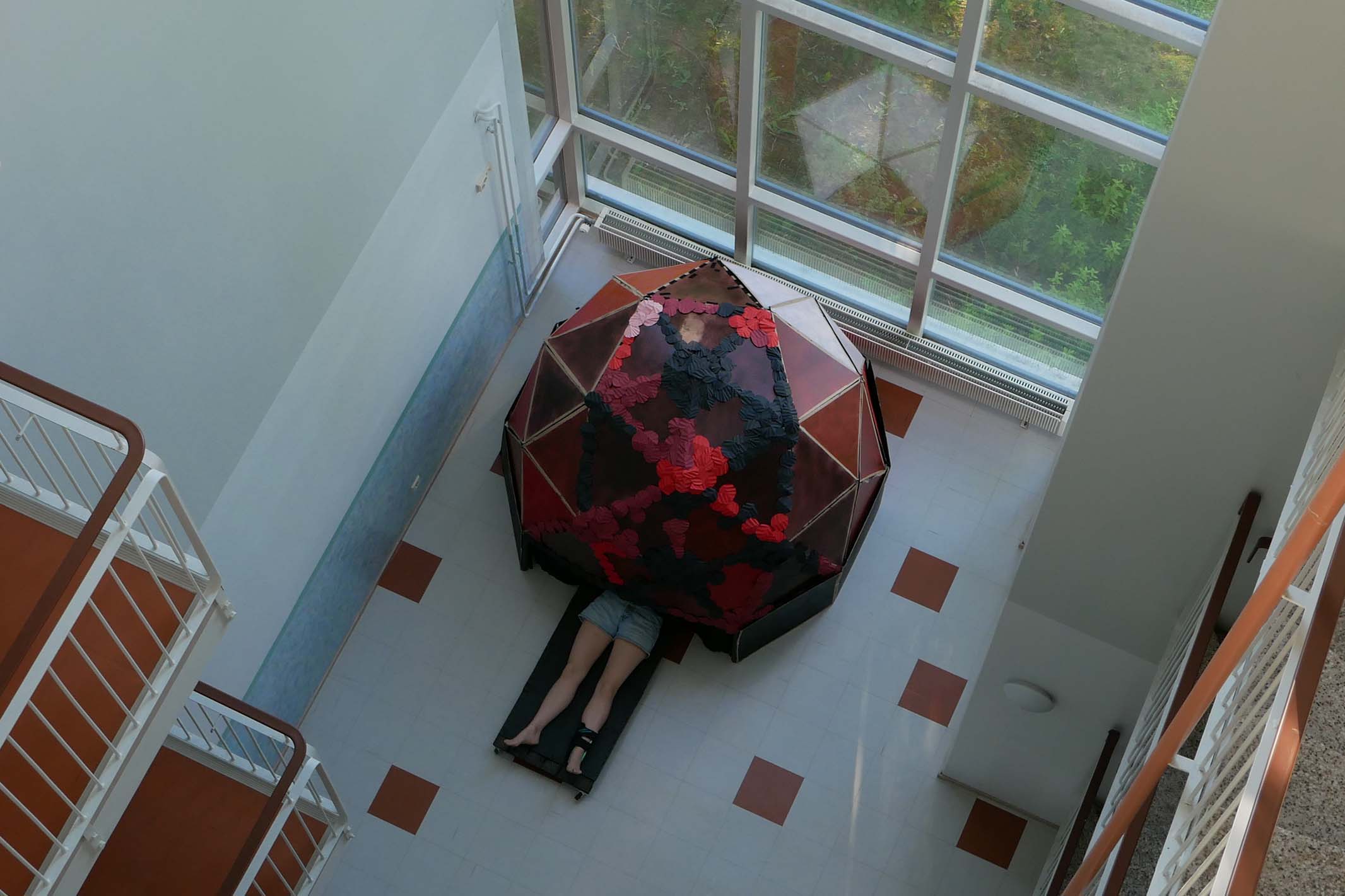 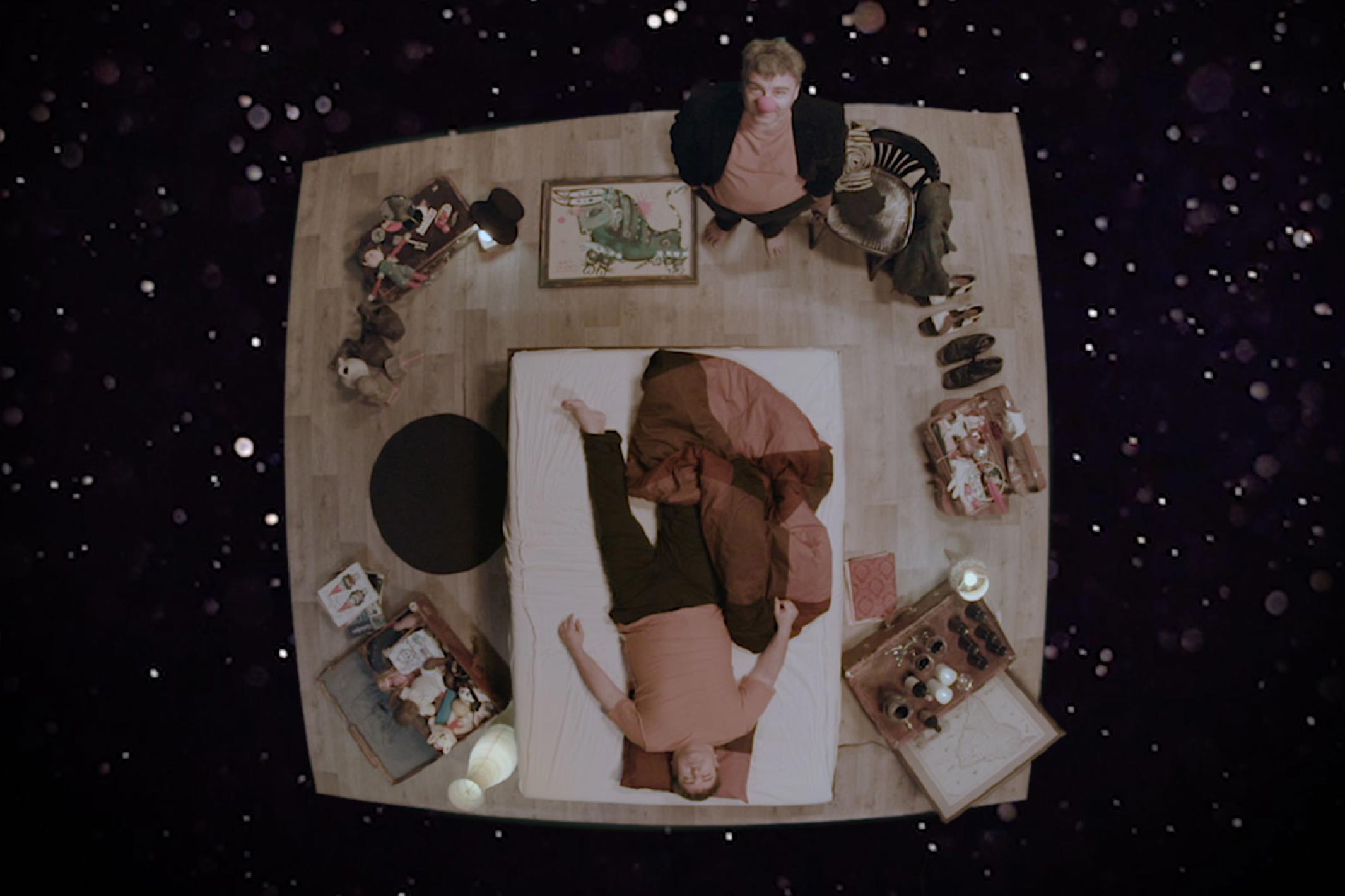 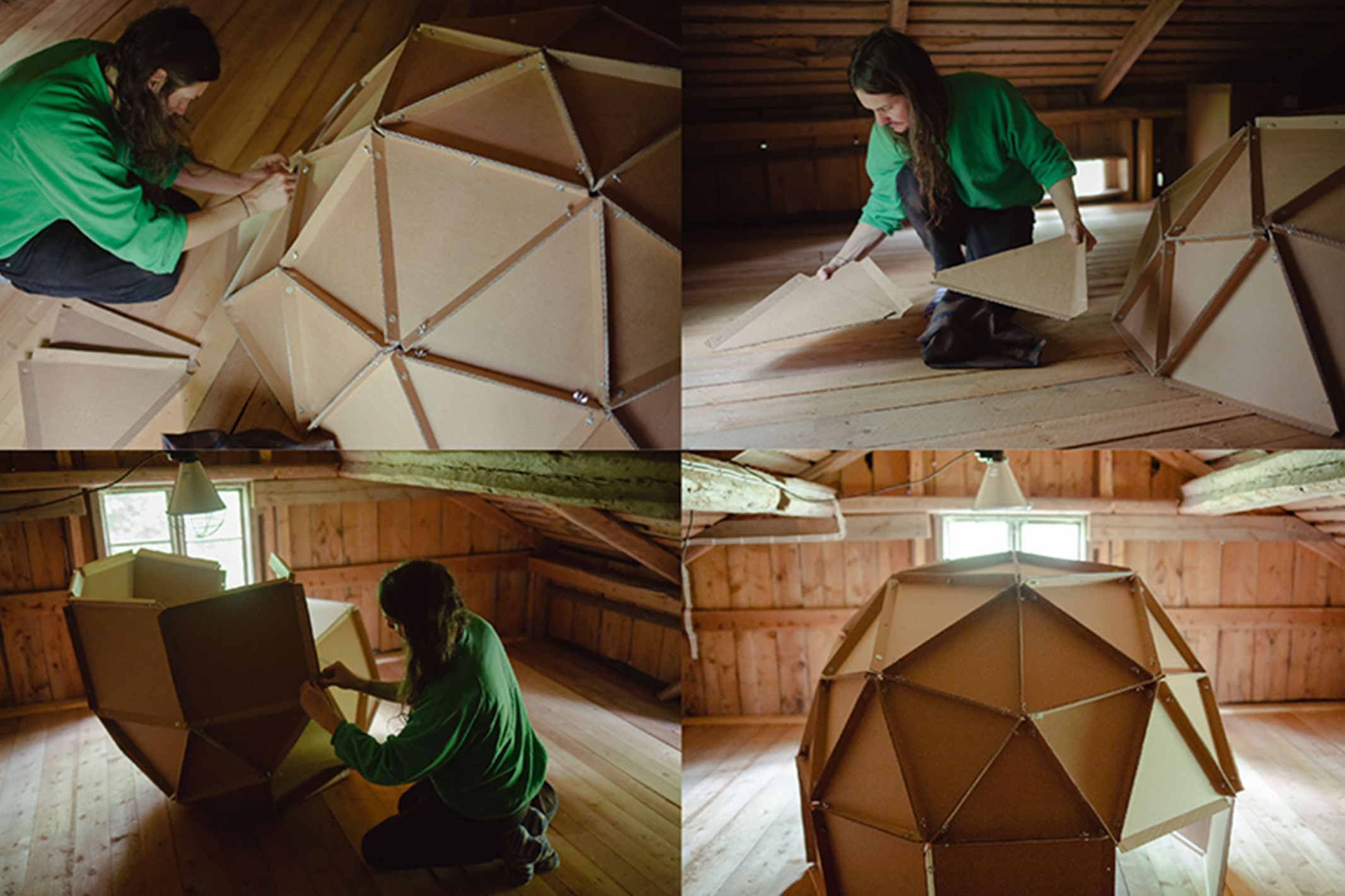 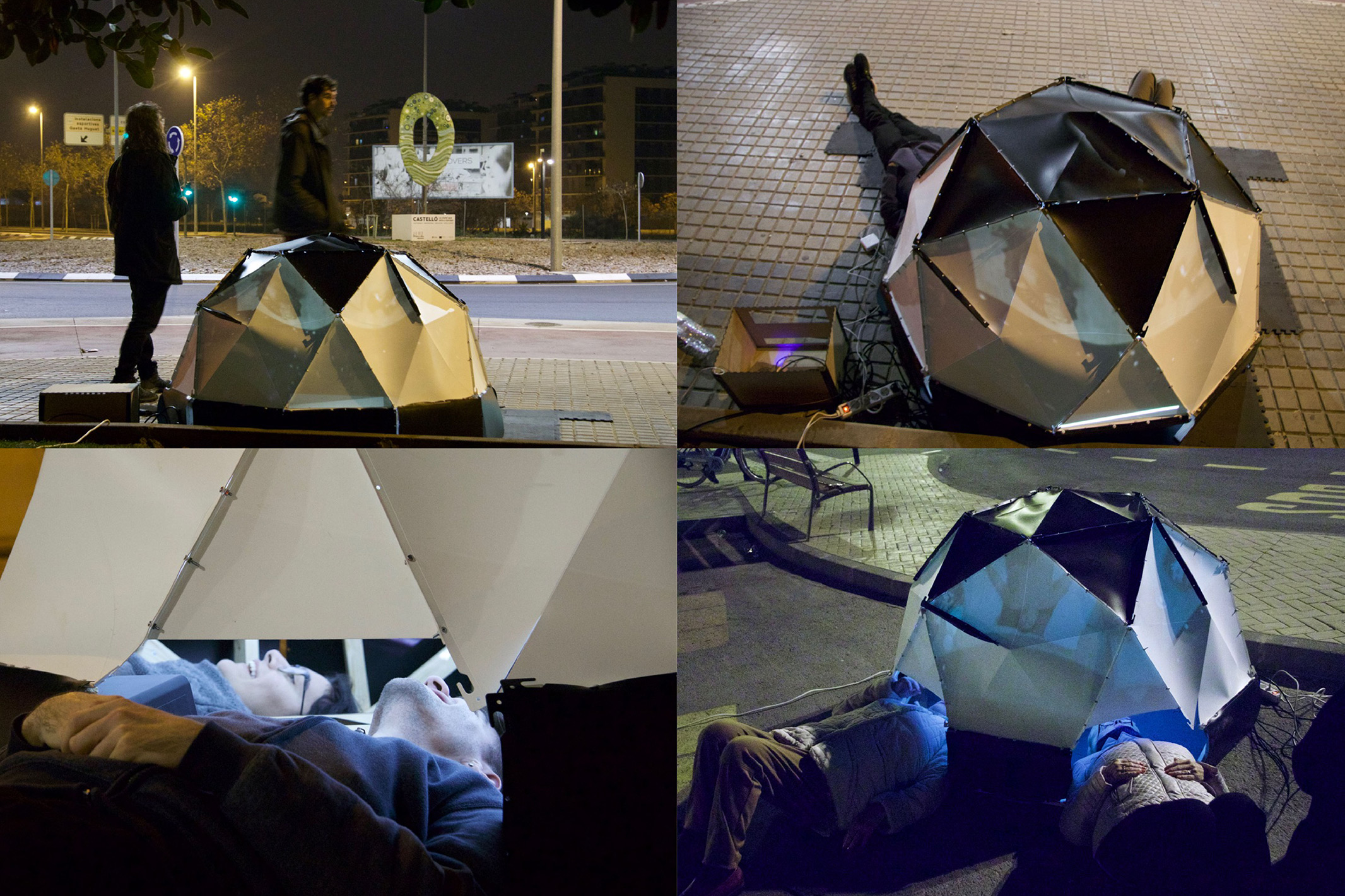 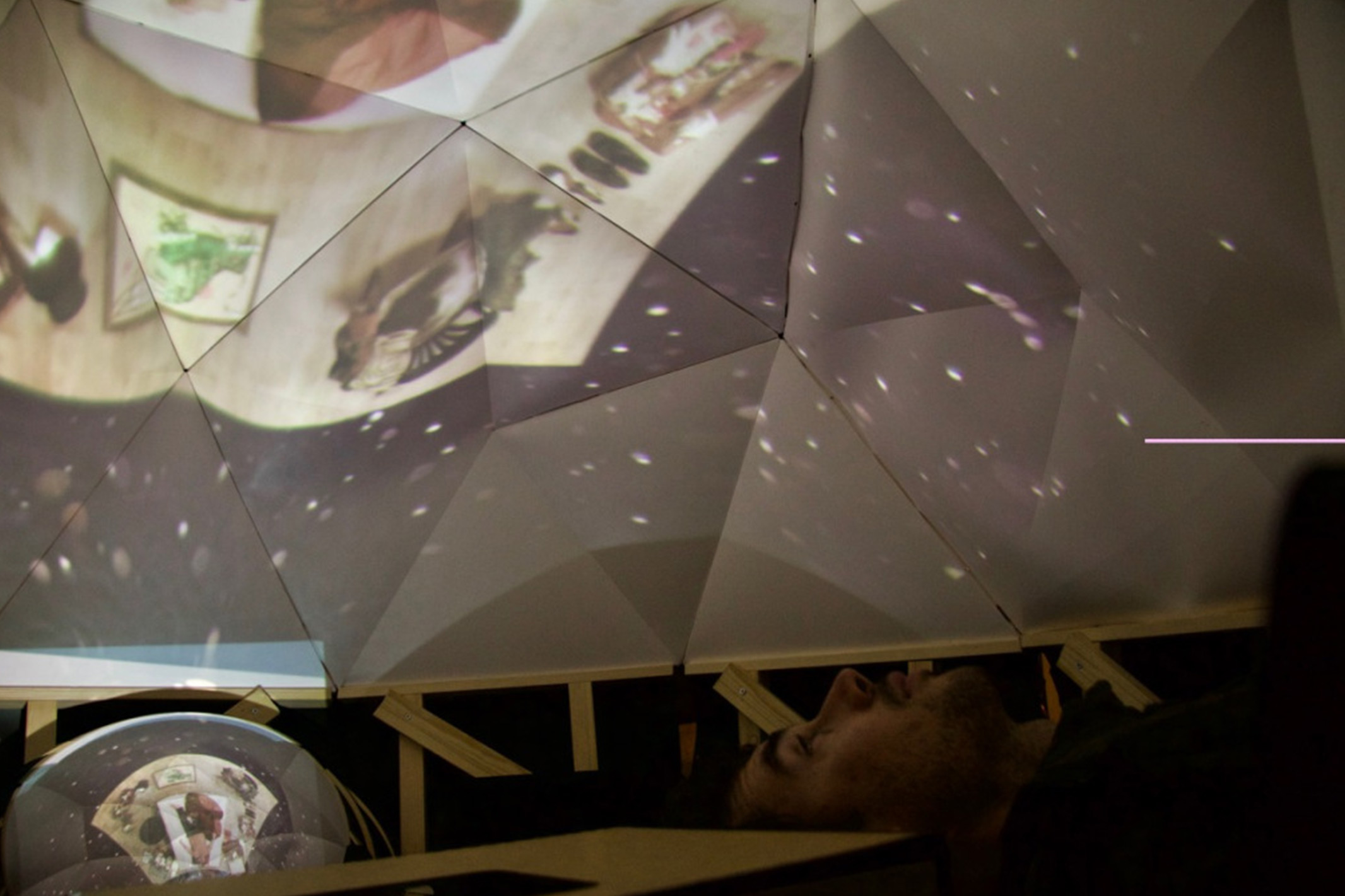 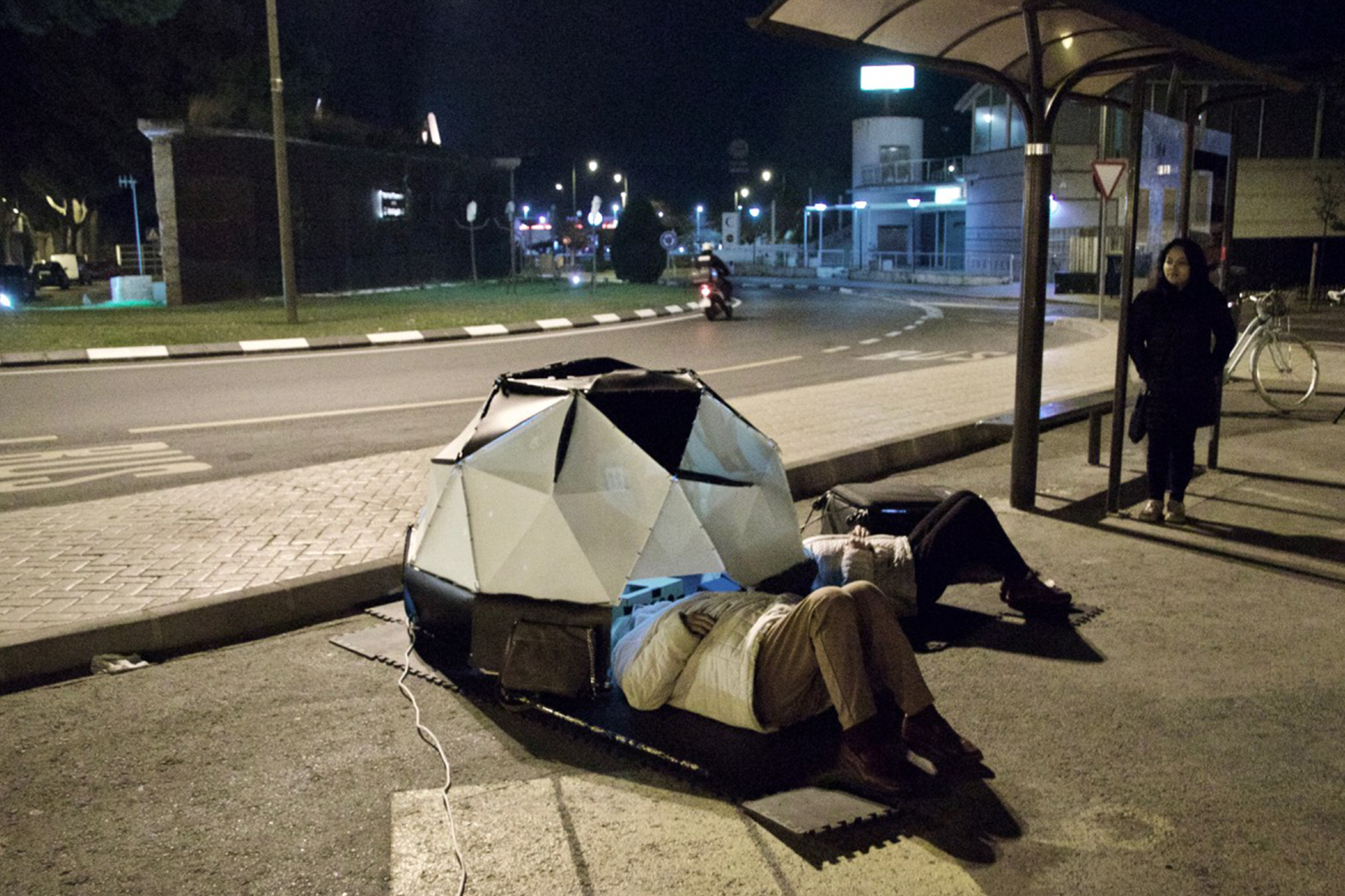 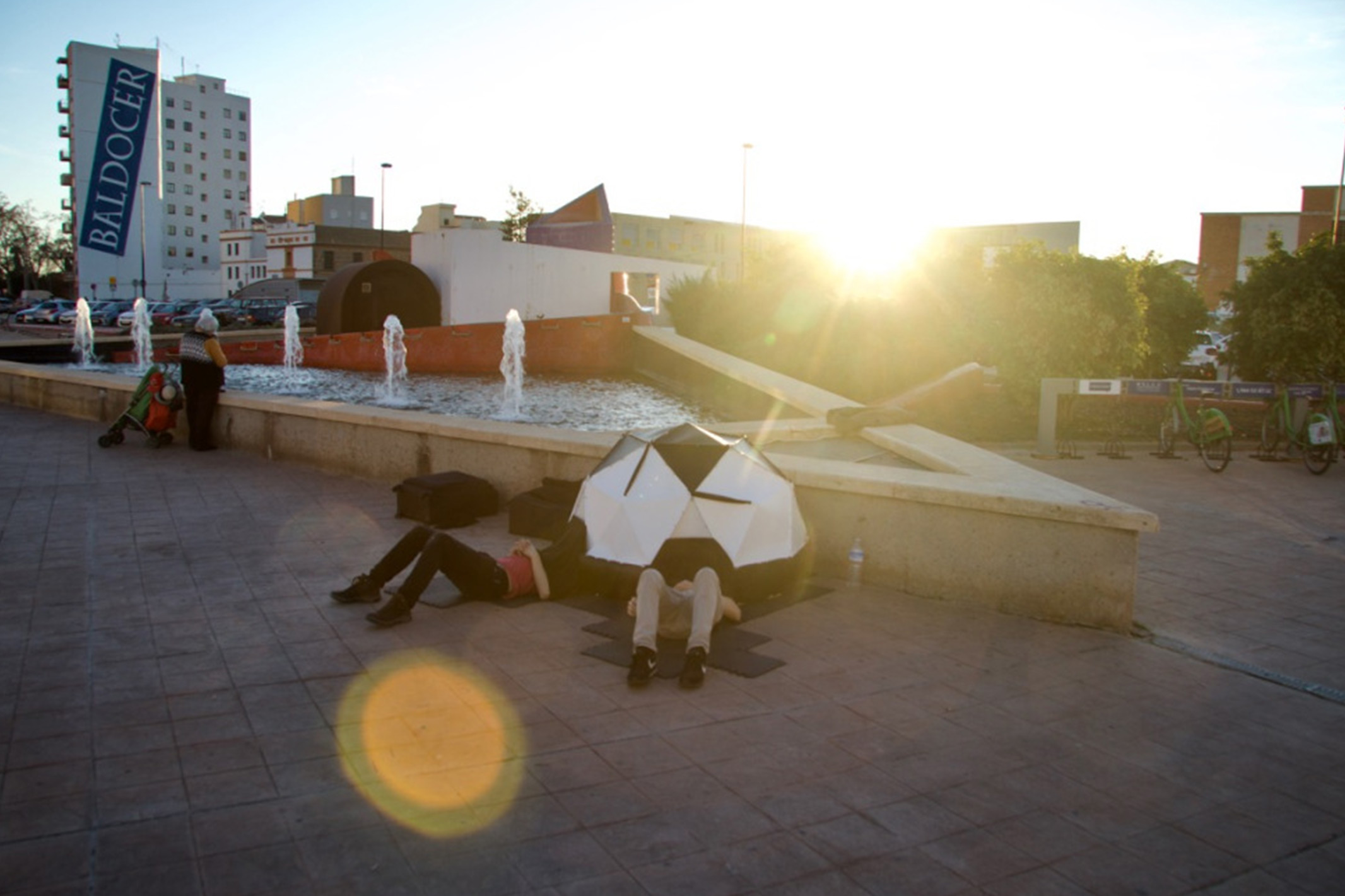 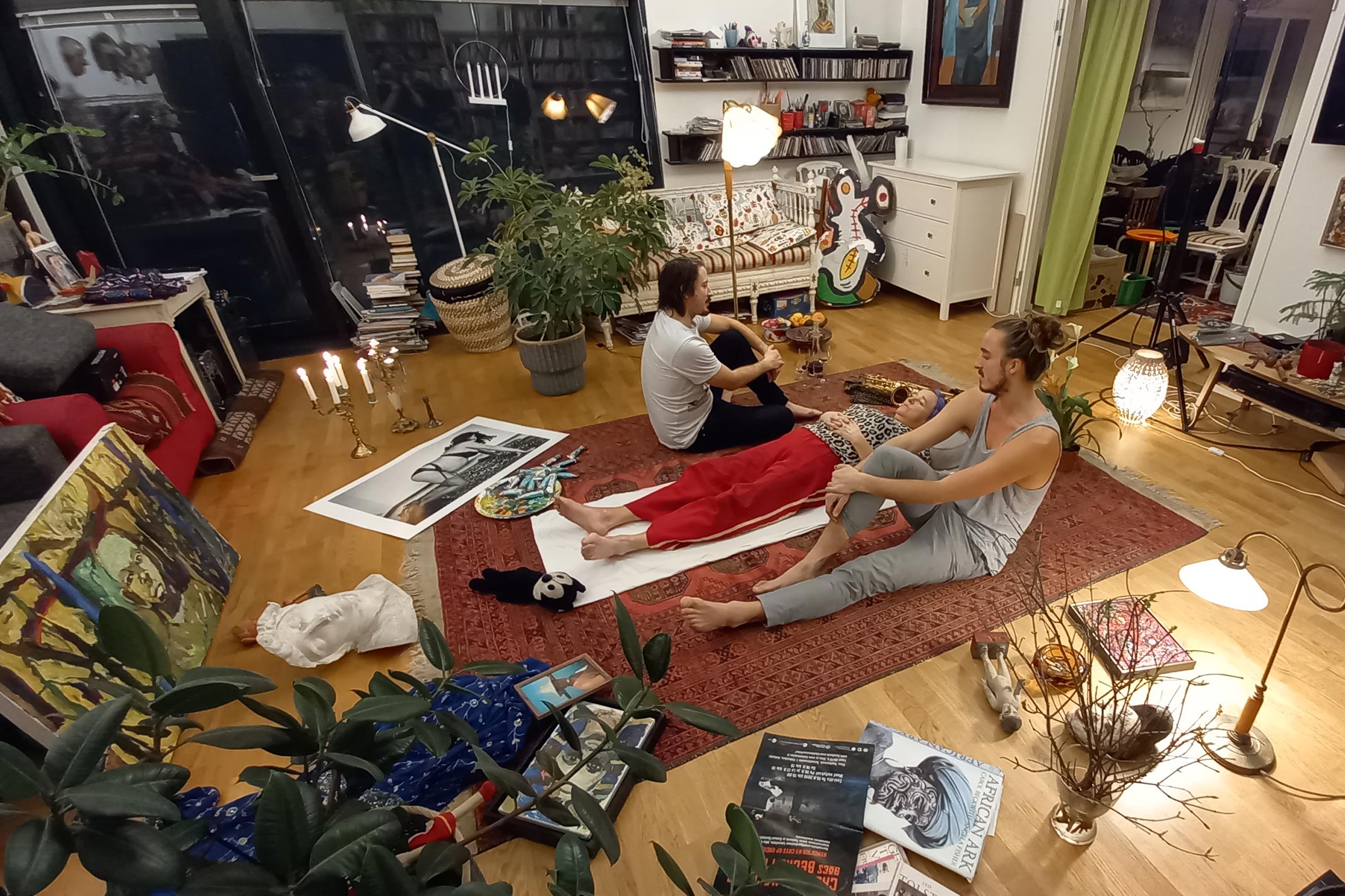 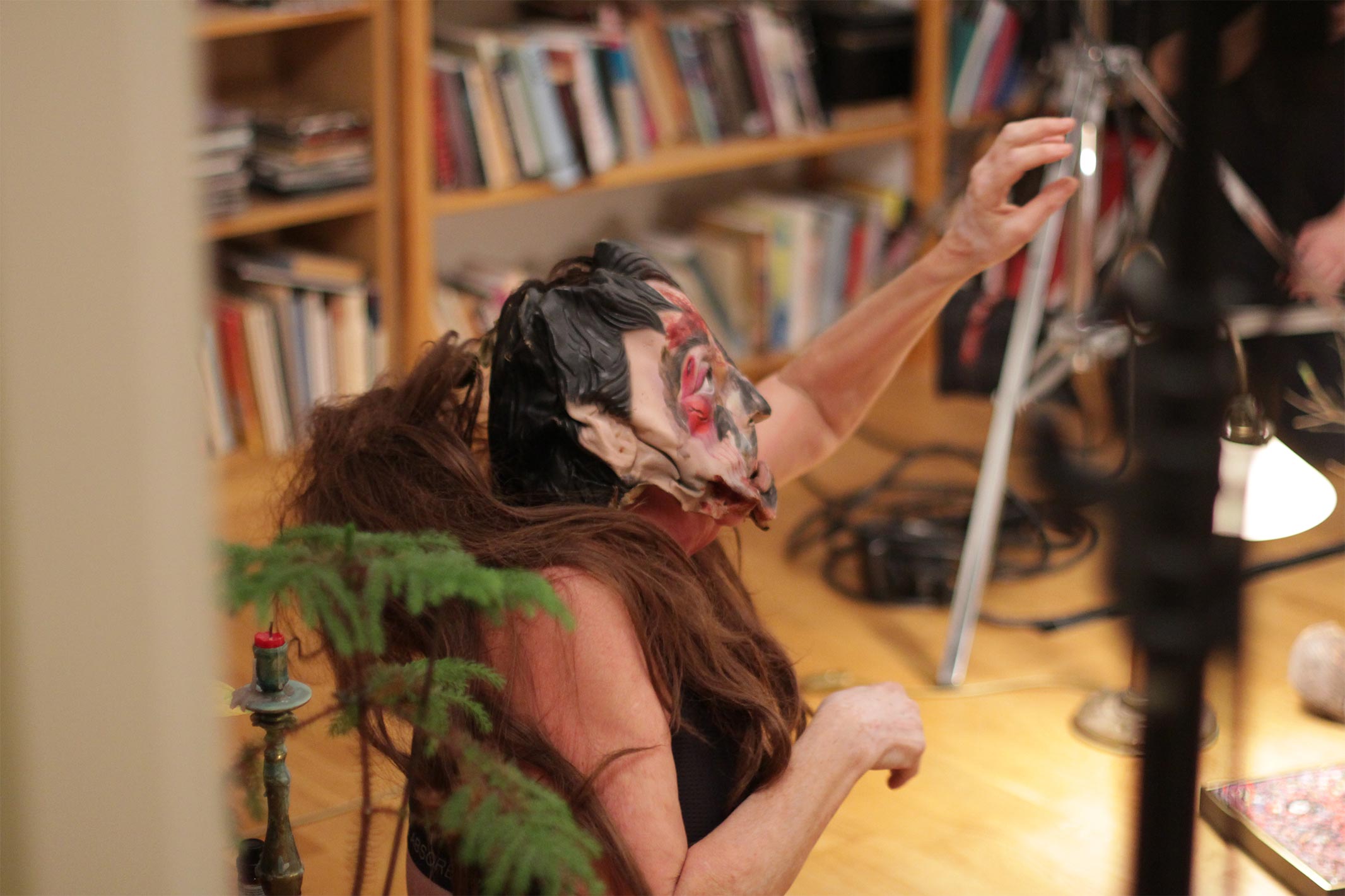 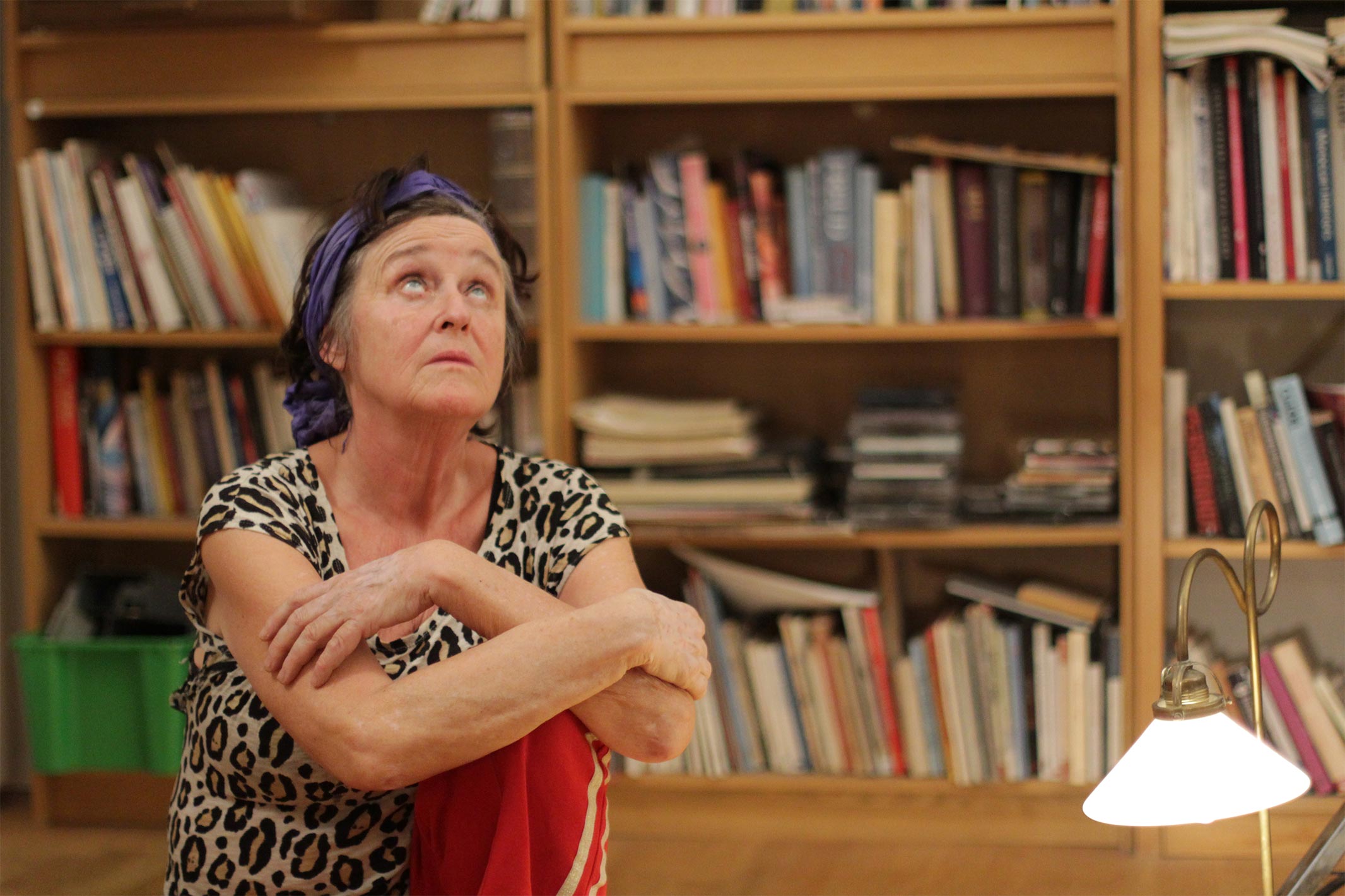 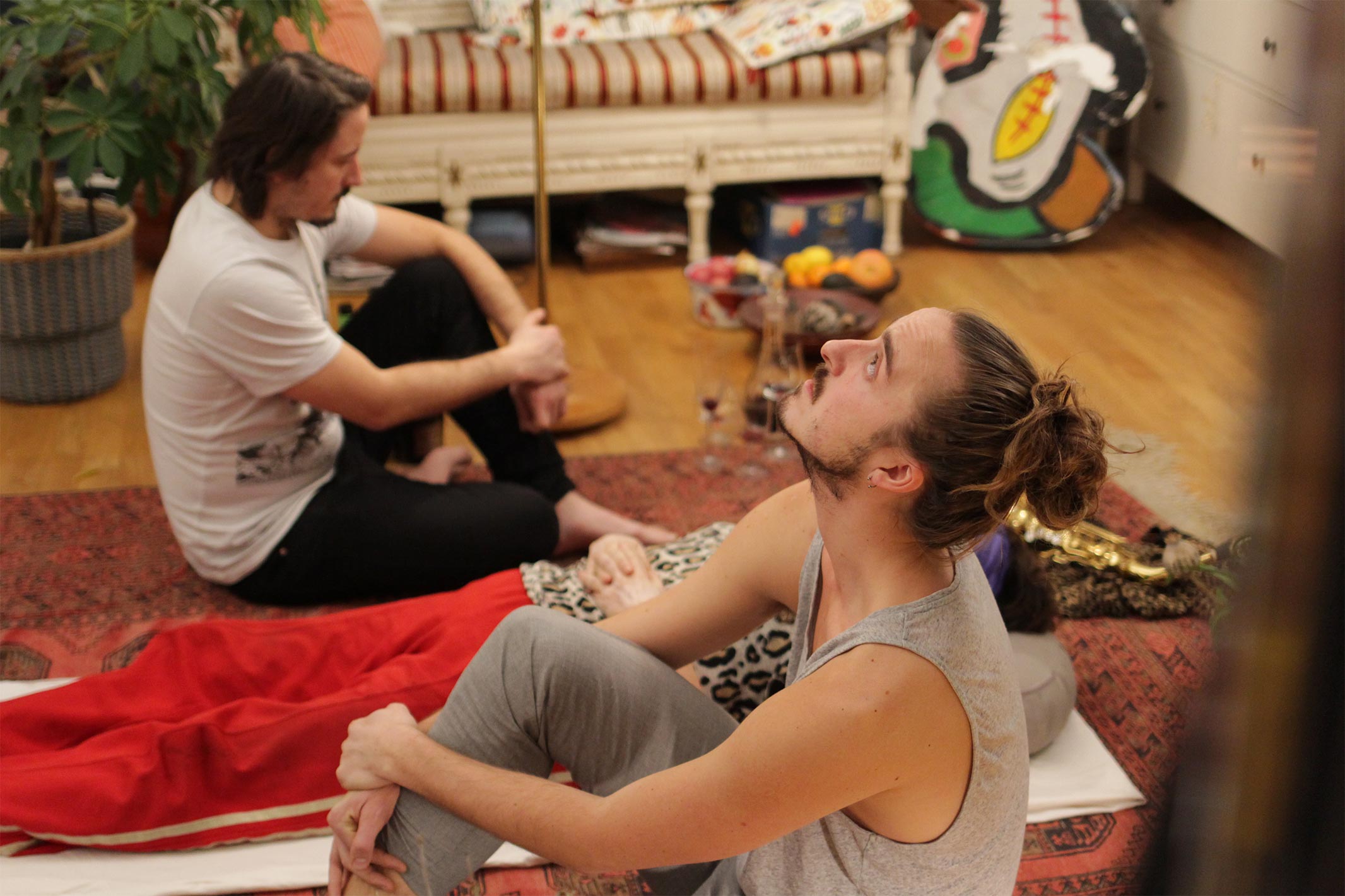 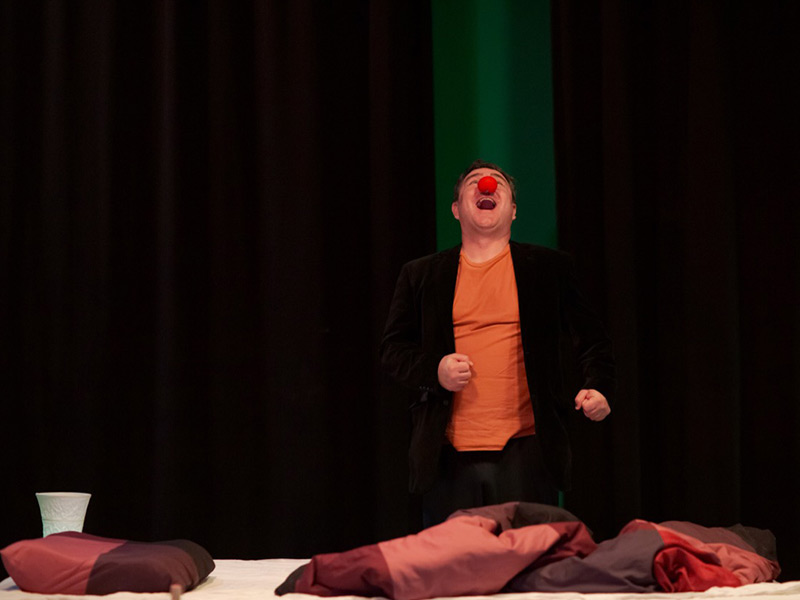 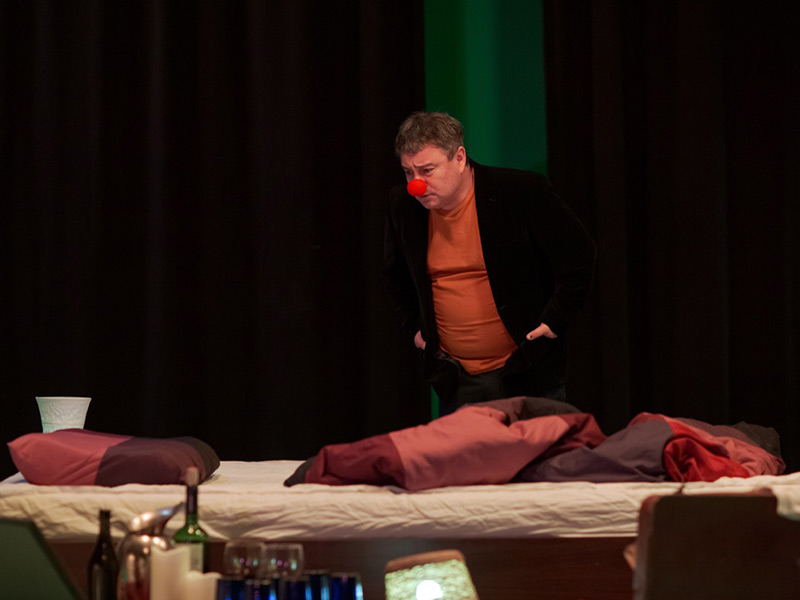 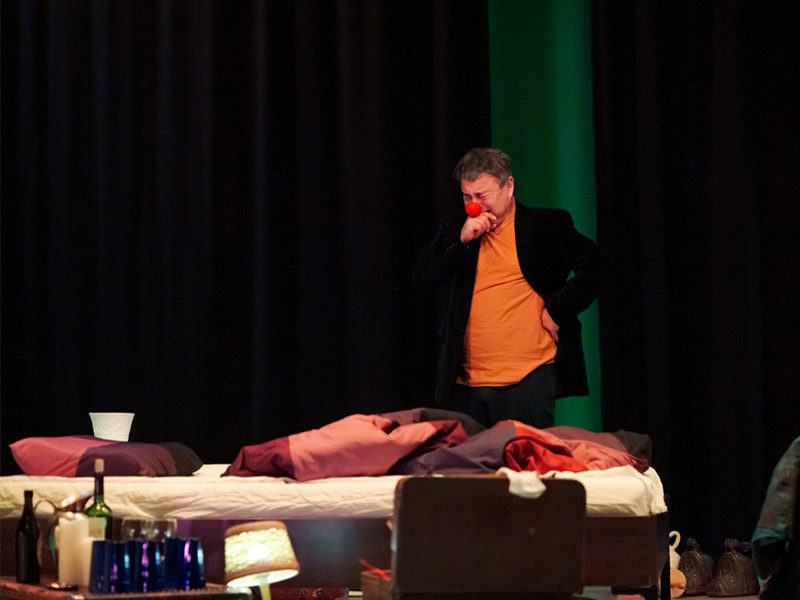 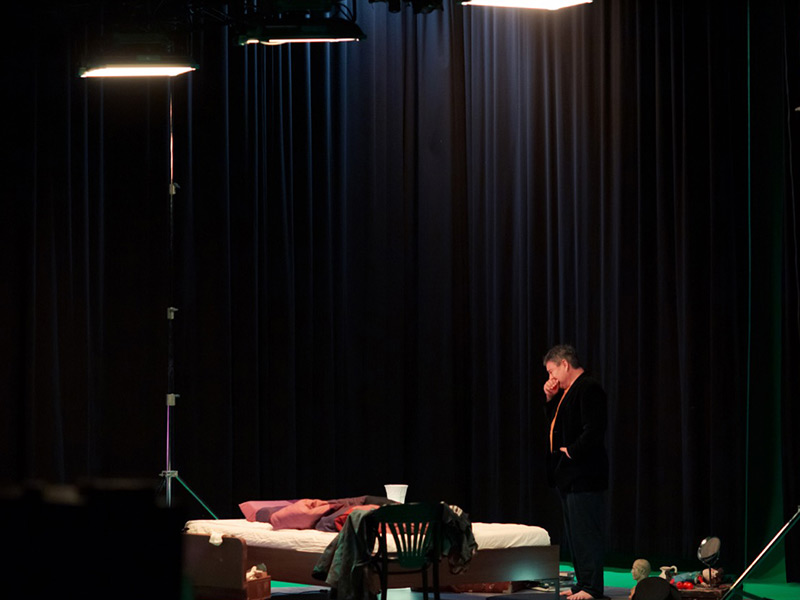 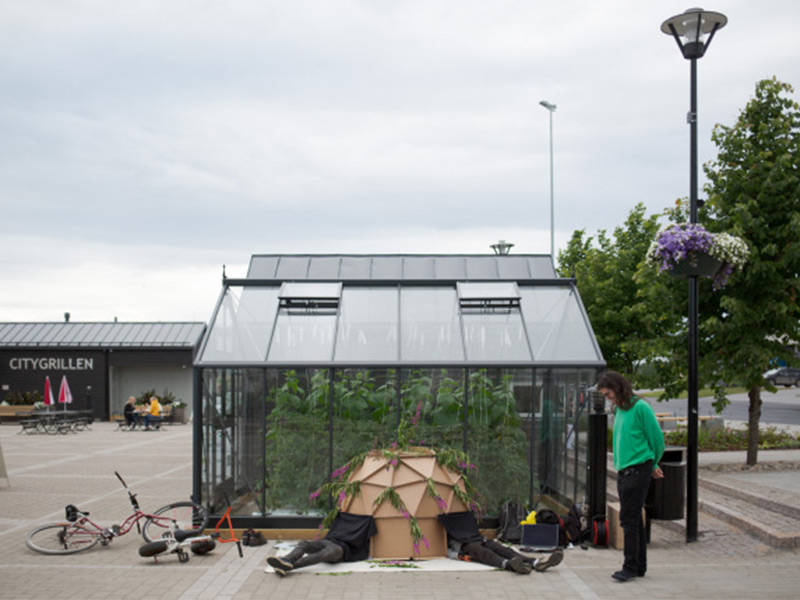 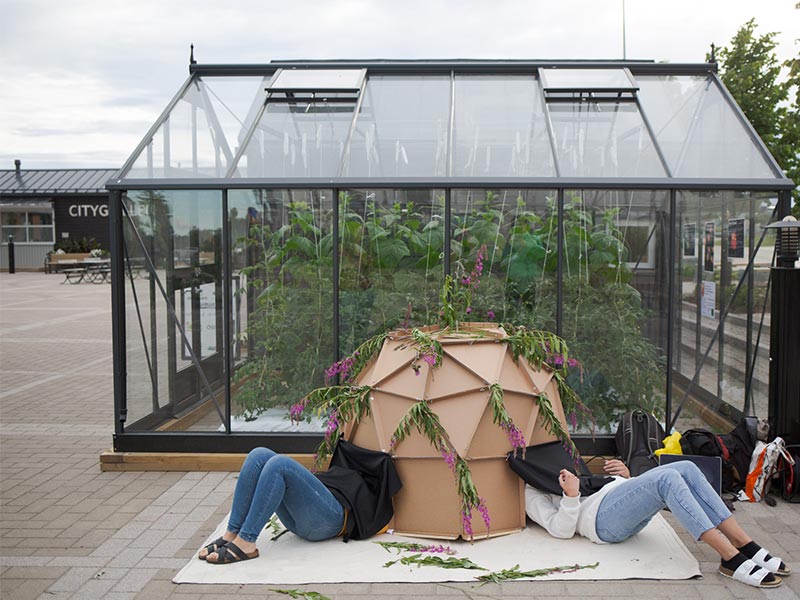 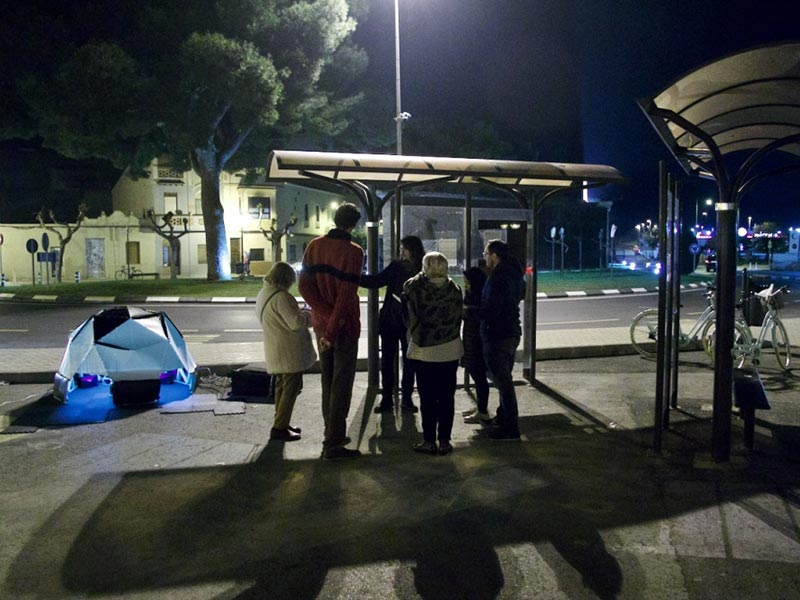 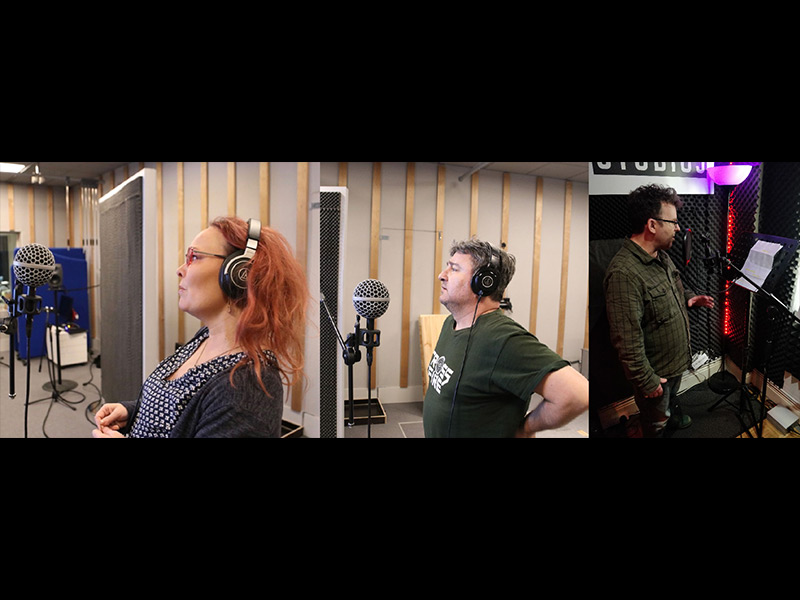 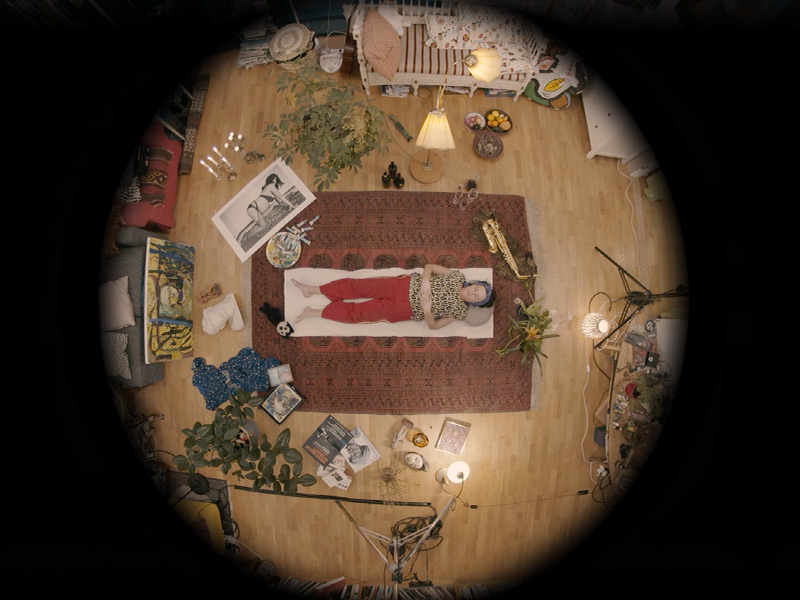 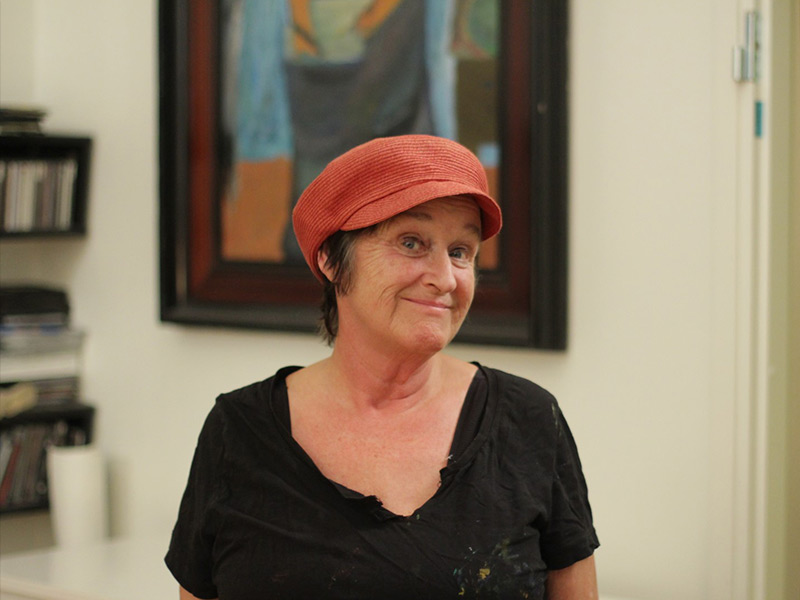